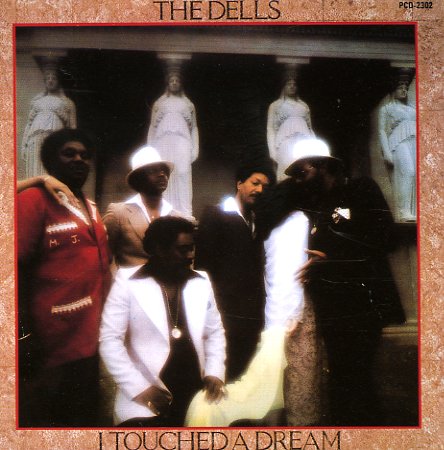 I Touched A Dream

One thing about The Dells – they were always great! Even here, at the end of the 70s, in settings that are less perfect than their classic work for Cadet or Vee Jay, the group still sound wonderful – more daring vocally than most other harmony groups at the time, cutting through some smoother arrangements with a sublime approach to the material that's all-soul all the way! Arrangements get a bit uptempo and modern, but they're still in a strong Chicago groove – with backings by Tom Tom 84 and Sonny Sanders, and production by Carl Davis and Eugene Record, making for a late 70s update of the classic Brunswick soul approach. Titles include "Look At Us Now", "All About The Paper", "So You Are Love", "Passionate Breezes", and "I Touched A Dream".  © 1996-2022, Dusty Groove, Inc.