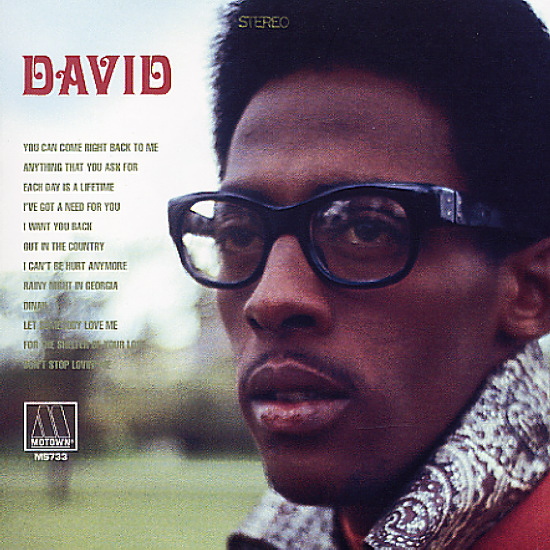 An incredible lost album from Motown's David Ruffin – material recorded for his third solo album, but unreleased at the time – and presented here with a whole bunch of rare bonus material too! The quality of the work is incredible – done in a soaring style that's a perfect summation of the genius of Motown at the end of the 60s. Ruffin really steps away from his work with the Temptations here, and moves masterfully into the role of a solo star – working with such strength that we're puzzled as to why Motown never issued the set – but even more delighted to finally have it back out in such a great package! The original album was supposed to feature 12 tracks, but the set adds in an additional 11 numbers that were recorded during the same time, including a few rare mono mixes. The whole thing's great – and includes the incredible track "Each Day Is A Lifetime", plus "Out In The Country", "I Want You Back", "Let Somebody Love Me", "It's Gonna Take A Whole Lot Of Doin", "Heaven Help Us All", "Mountain Of Memories", "You Make Me Do Things I Don't Want To Do", and "Don't Stop Lovin Me".  © 1996-2022, Dusty Groove, Inc.