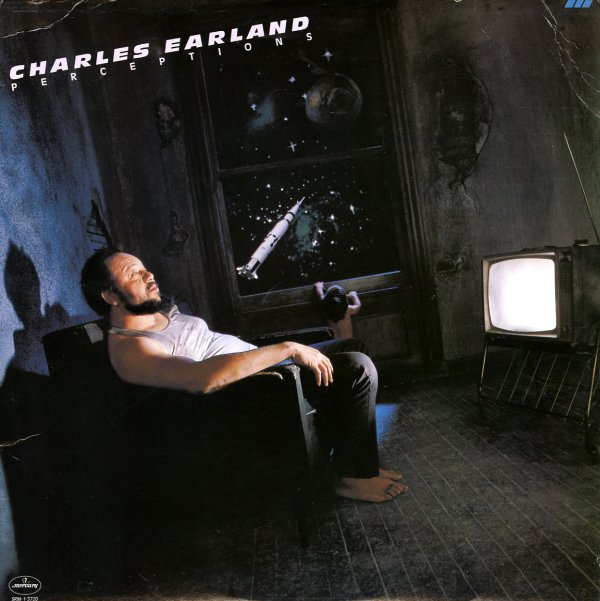 Also available
Charles Earland — Perceptions ... LP 4.99
Charles Earland really soars to the heavens here – working in a style that's very different than his early jazz albums on Prestige, but which still features plenty of great solo moments too! Earland's key partner in crime here is the great Randy Muller – the man behind the sound of Brass Construction and BT Express – working on arrangements and production to help the keys of Charles get all these excellent grooves – modes that move between midtempo jazz funk to a few clubbier tracks – all in the hippest side of the 70s spectrum! Earland has expanded his keyboard range past straight Hammond, and works all this other great magic into the Fender Rhodes and other instruments – and the record also features backing vocals from the group Skyy – who would soon go on to great fame on their own, thanks to Muller. Titles include "Let The Music Play", "I Like It", "Changes", "Over & Over", and "Smile".  © 1996-2023, Dusty Groove, Inc.