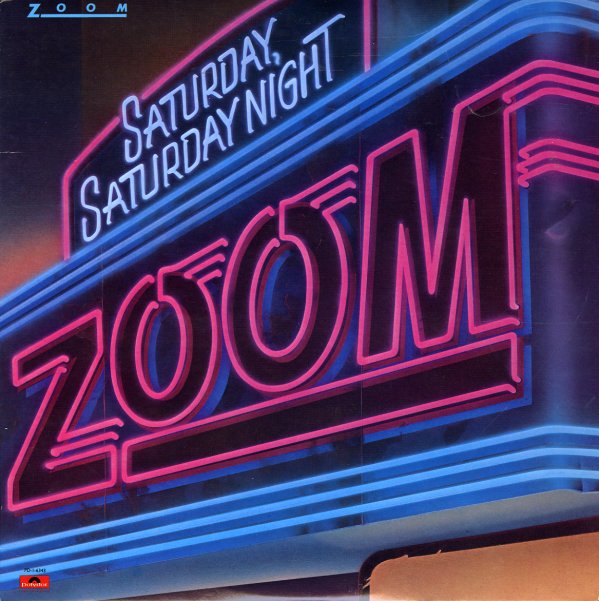 Also available
Zoom — Saturday, Saturday Night ... CD 13.99
Early 80s funky soul from Zoom! Saturday, Saturday Night is crafted to be a good natured, party starting set – and it succeeds with charm to spare. It's a mix of uptempo club cuts and mellow modern soul ones with excellent harmonies by the group, and some nice hooks in all the right places! A blend of keys, bass, guitar, drums, trumpet and winds – with some spacier synth touches here and there. Our favorite cuts includes "Bye Bye Baby", a nice mellow stepper, but the album's also got other nice ones – like the soulful "Love Seasons, the uptempo jammer "Saturday, Saturday Night", the old school party rap styled "Move And Groove" and "I Believe In You".  © 1996-2022, Dusty Groove, Inc.

Reality
Polydor/Music On Vinyl (Netherlands), 1974. New Copy
CD...$15.99 17.99
A fantastic 70s album from James Brown – one of those sets in which he refines and tightens up the longform funk he'd created with the JBs on double-length sets like Payback and Hell – then finds a way to make the same sort of righteous power hit strongly on shorter songs too! ... CD