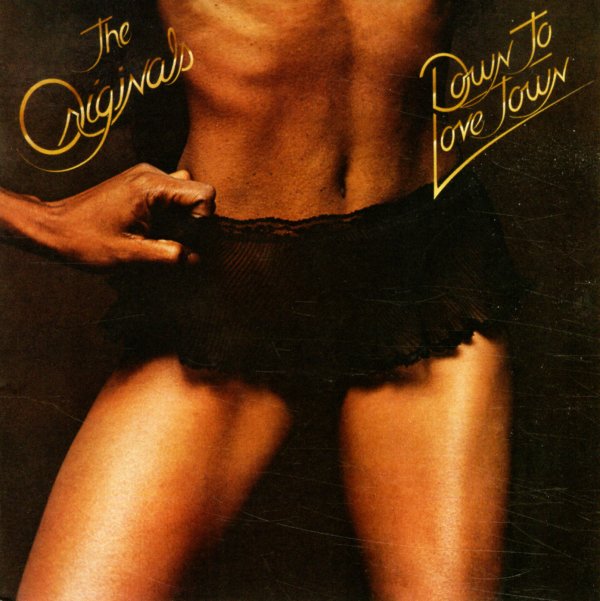 Down To Love Town (with bonus track)

One of the best-remembered albums from the mighty Originals – thanks to a surprisingly strong step into club and disco rhythms! The group were always great on the harmony tip – and earlier music often had them really shining on the ballads – but here they work with arrangers Frank Wilson, Dale Warren, and Art Wright on a set of grooves that rival the best group soul club work coming out of Philly and New York at the time! The vocals are never overwhelmed by the grooves – and instead seem to really be set loose with the lively arrangements – finding a soaring space they might never have hit this well before. Titles include the clubby classic "Down To Love Town" – plus "You Are A Blessing", "Call On Your Six Million Dollar Man", "Hurry Up & Wait", "Been Decided", and "Sunrise". CD also features a bonus alternate version of "Down To Love Town"!  © 1996-2022, Dusty Groove, Inc.