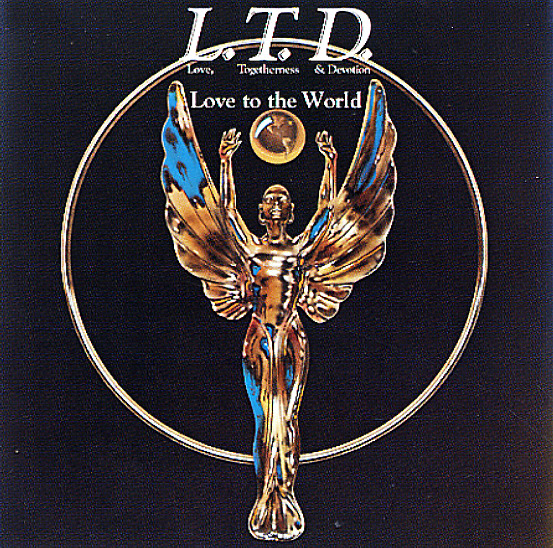 Love To The World

One of the best albums ever by LTD – featuring some wonderful early vocals by Jeffery Osborne, and stellar production by the team of Larry and Fonce Mizell! The Mizell Brothers sound a lot different here than they do on their Blue Note work – more deeply soulful, with a sound that's perfect for the mellow jams and boogie-inspired grooves of LTD. The album really holds together wonderfully as a whole – bridging gaps between a number of different soul styles of the time, and overflowing with great tracks like "Let The Music Keep Playing", "Time For Pleasure", "Love To The World", "The Word", "Love Ballad", and "Get Your It Together".  © 1996-2022, Dusty Groove, Inc.