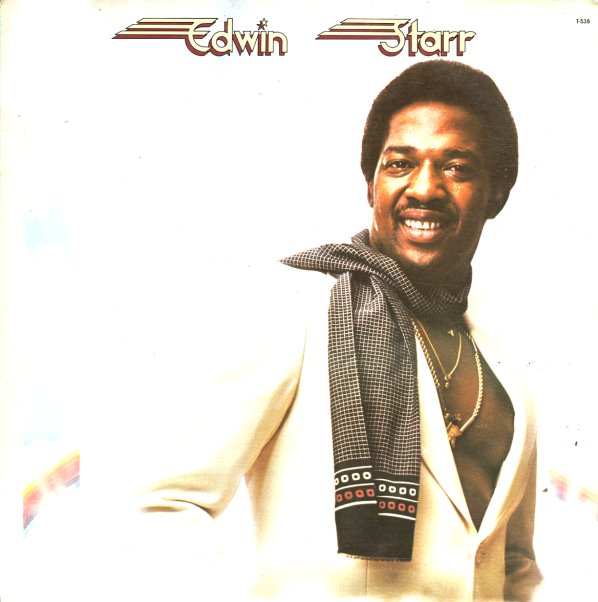 Edwin Starr is maybe best known for his work on Motown – but the singer really kept on going strongly during the 70s – at a level that's got him really moving nicely past the sound of his roots in Detroit! This set has Edwin working with arranger Pip Williams on a really ambitious set of tracks – work that draws some of the larger production styles that were going on at the time – but in ways that set Edwin's vocals to a more sophisticated style, rather than just sort of go for a groove! Starr wrote most of the tracks himself – really blossoming here into a great songwriter – and his vocal range really seems to stretch out with a new level of expression too. Titles include "Pretty Girl", "Ruby Begonia", "Eavesdropper", "I Just Wanna Do My Thing", "Mr Davenport & Mr James", "Accident", "Everybody Needs Love", and "Edge Of Insanity".  © 1996-2023, Dusty Groove, Inc.