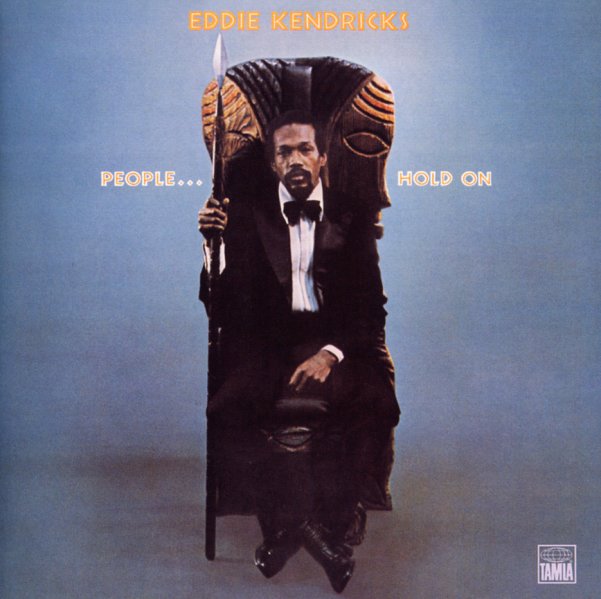 A truly amazing album – unlike anything Eddie Kendricks ever did before, or since – and one of those records that really helped shape the sound of soul in the 70s! The music is as rich and powerful as the image on the cover – with some righteous undercurrents that really mark the time and place of the record, yet also help it transcend so many other standard soul modes of the period too! Arrangements are wonderfully complex – as you'll hear on the classic groovers "Girl You Need A Change Of Mind" and "Date With The Rain" – each very different numbers, but both a showcase for Kendricks' wonderful vocal approach. Other titles include the progressive "People Hold On" – plus "I'm On The Sideline", "Day By Day", "If You Let Me", "Let Me Run Into Your Lonely Heart", and "Someday We'll Have A Better World".  © 1996-2022, Dusty Groove, Inc.

Masterjam (with bonus track)
MCA/Universal (Japan), 1979. New Copy
CD...$13.99 16.99
A definite masterjam from Chaka Khan and Rufus – one of the group's last key efforts together – produced to perfection by the mighty Quincy Jones! Chaka's vocals are sublime right from the start – taking on the soaring majesty she'd use on her initial solo recordings – and ... CD