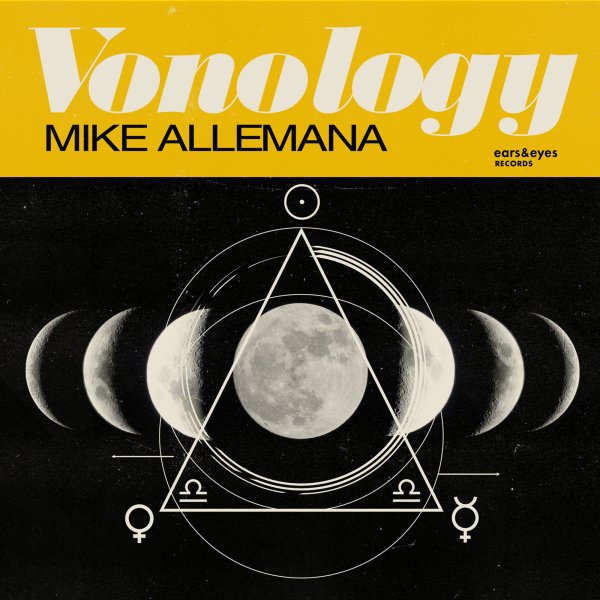 A wonderfully surprising effort from guitarist Mike Allemana – a secret hero of ours in the Chicago jazz scene for many years – as a player who first worked with tenor giant Von Freeman, and later with guitarist George Freeman – and who's gone on to be both a supporter of and champion for their rights in jazz history! Here, Mike pays tribute to his first mentor – but with a sophisticated suite of tracks that's unlike anything we might have expected – beautifully rich sounds delivered by Allemana on guitar, Victor Garcia on trumpet, Greg Ward on alto, Geof Bradfield on tenor, Tomeka Reid on cello, Kendall Moore on trombone, Matt Ferguson on bass, and Michael Raynor on drums – the last of whom also played with Von Freeman too! The vibe is very different than the small combo jazz of the south side scene where the Freemans and Allemana regularly played – more painterly in sound, with these vibrant strokes of color and tone that paint a wonderful portrait – on titles that include "The Mediator", "Welcome Enter", "Communion & Renewal", "Libra Channeling", and "The Mentor's Benediction".  © 1996-2022, Dusty Groove, Inc.