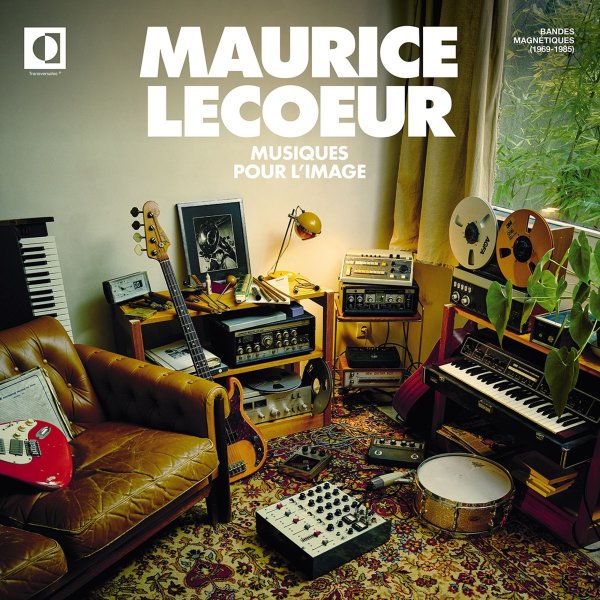 Really funky sounds from Maurice Lecoeur – an overlooked French soundtrack genius of the 70s – and one who worked in territory that was way past familiar standards for film! If you know the music of Francois DeRoubaix, you'll find plenty here to love – because like DeRoubaix, Lecoeur effortlessly mixes acoustic and electric, groovy and laidback, funky and jazzy – all with styles that move from full instrumentation to much sparer moments – at a level that matches if not beats some of the coolest sound library material of the time! Each track seems to have a very different vibe, which really keeps things interesting – and plenty funky too – and the package features 22 rare nuggets that include "Le Ballet Inacheve", "Sans Premeditation", "Baoou", "Safari Au Kivu Theme 1", "Faux Suspense", "Le Soleil Qui Rit Rouge", "Les Petites Filles Modeles", "Donne Moi La Terre", "Tartares", and "Chili".  © 1996-2022, Dusty Groove, Inc.