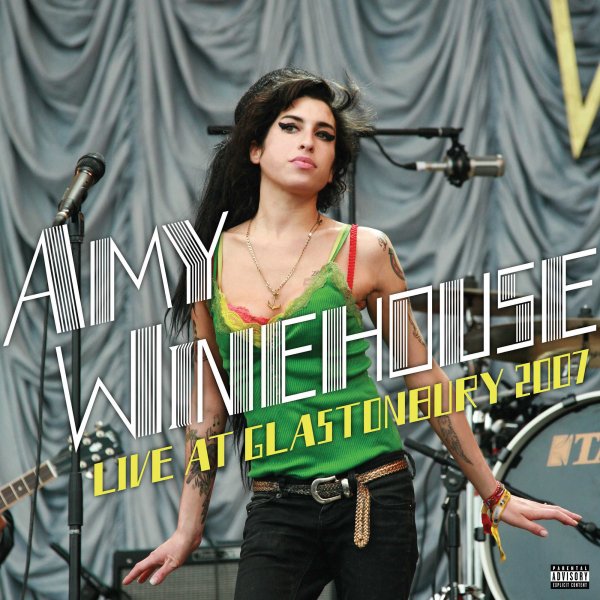 A legendary live set from Amy Winehouse – a concert performance that helped cement her status as one of the true soul legends of the 21st Century – before she was taken away from us all too soon! A few years before, nobody would have guessed that up-and-coming Amy would have been able to command such a large arena presence – and she manages to do so here while still staying very true to herself, and to the kind of deep soul presentation that always made her such a standout from the pack. Titles include "Rehab", "Me & Mr Jones", "Cupid", "F*ck Me Pumps", "Tears Dry On Their Own", "Monkey Man", "You Know I'm No Good", "Valerie", "Cherry", "Wake Up Alone", "Back To Black", and "Hey Little Rich Girl".  © 1996-2022, Dusty Groove, Inc.