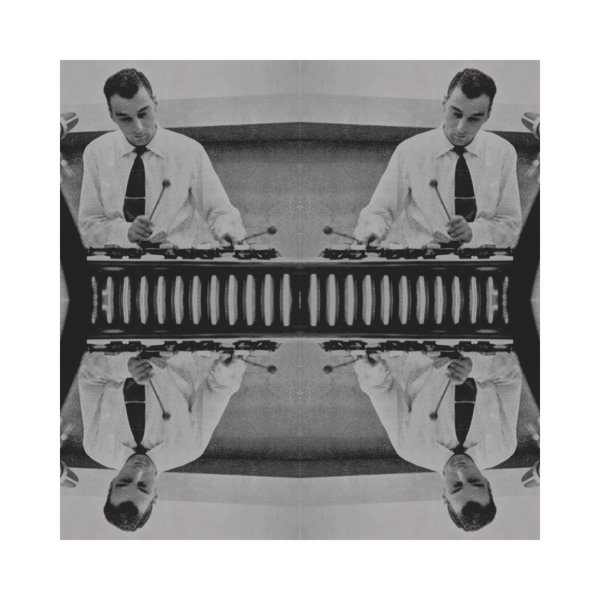 Freedom Of Tomorrow
Clean Feed (Portugal), 2022. New Copy
CD...$13.99 16.99
There's a really compelling mix of sounds going on here – including both electric and acoustic feedback (we're not sure what they mean by the latter!) from the director of the proceedings, Rafael Toral – who handles an amplifier next to the performance of Hugo Antunes on bass, Hugo ... CD

Knots
Clean Feed (Portugal), 2019. New Copy
CD...$11.99 16.99
Guitarist Tim Stine is in great Chicago company here – a hip quartet that features Nick Mazzarella on alto, Matt Ullery on bass, and Quin Kirchner on drums – all players who contribute a tremendous amount to the set! There's a nice mix of arrangement and freedom going on here – ... CD