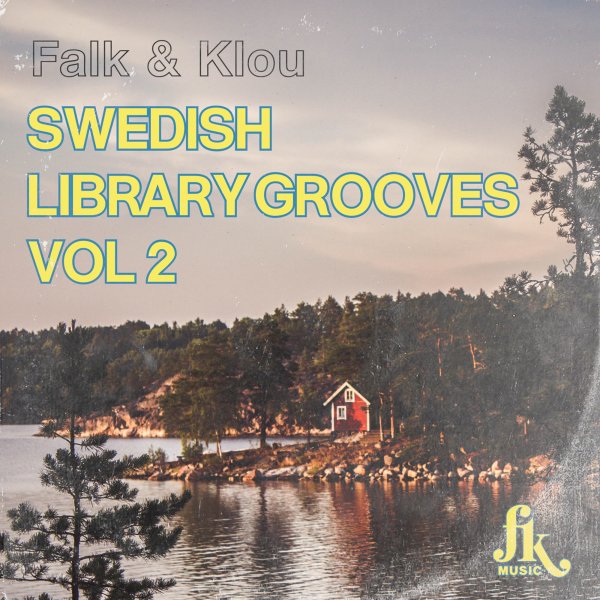 ATA Records – The Library Archive Vol 1 (with bonus download)
ATA (UK), 2020. New Copy
LP...$24.99 32.99
Not a standard sound library record, but one that's every bit as funky – thanks to a great ear for the right sort of 70s grooves from the folks at ATA Records! The music is contemporary, from the label that's been giving us some great funky 45s over the years – but the package has all ... LP, Vinyl record album