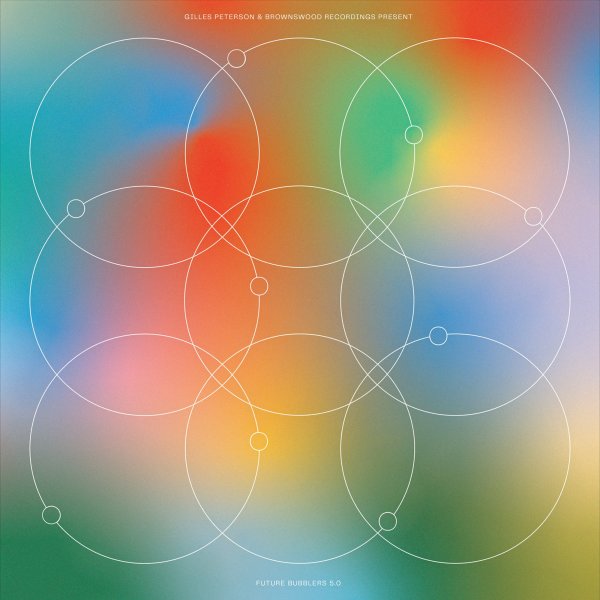 Gilles Peterson presents the future of music from his very well-regarded perspective – served up here on tracks from some real up-and-coming talents on the London underground, plus a few other global discoveries – working in a blend of modes that's very much in the best Brownswood Records spirit! The tracks move between contemporary soul, hip hop, jazz, and funky modes – but as with most of the work in the great Bubblers series, they tend to open new doors in sound along the way – music that's not easy to define and categorize, and we mean that in the best way possible. Titles include "Nose Dive" by NeOne The Wonderer, "It Don't Matter" by Ella Knight, "Hoon" by Mark Cake, "The Most Beautiful Lie" by Magoya with Ella Knight, "Floating Soul" by Shakira Alleyne, "Fast Or Slow" by Madi Saskia, "Tabou (remix)" by Griz O & JSSO Project, "Soft Bodied" by Damos Room, and "Make It Last" by Conrad Ellis.  © 1996-2022, Dusty Groove, Inc.

What Do The Stars Say To You
Night Time Stories (UK), 2022. New Copy Gatefold
LP...$26.99 29.99
One of the most soulful sets we've ever heard from the mighty Ron Trent – a full length set that's a fantastic summation of all the genius he's given us on singles over the past decade or so – and a record that marks a real maturation in Ron's music! Make no mistake, Trent was always a ... LP, Vinyl record album