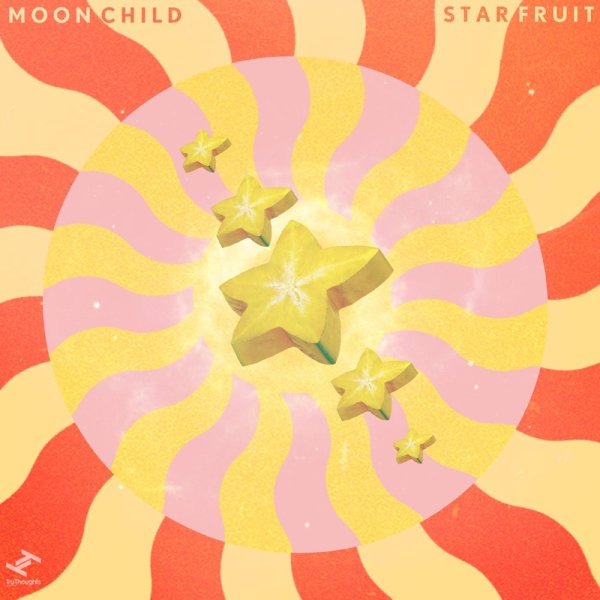 Moonchild are one of those groups who just keep on rewarding us as we follow their career – but one who are also always so great, you can just drop your ears right in the middle of any of their excellent albums! This time around, the trio add in help from some famous collaborators – vocals from Lalah Hathaway on one cut, plus more work from Mumu Fresh, Ill Camille, Alex Isley, and others – but always with that core blend of slink soul and funk that makes Moonchild so great – almost with a refined version of classic soul, given a crisp, contemporary, Cali vibe – all without any sense of forced overstatement in the music! That casual approach continues in the way the group bring in the guests – and titles include "By Now", "Tell Him", "Takes Two", "You Got One", "Little Things", "The Long Way", "Love I Need", "Get By", and "I'll Be Here".  © 1996-2022, Dusty Groove, Inc.
(Marble vinyl pressing – with download!)