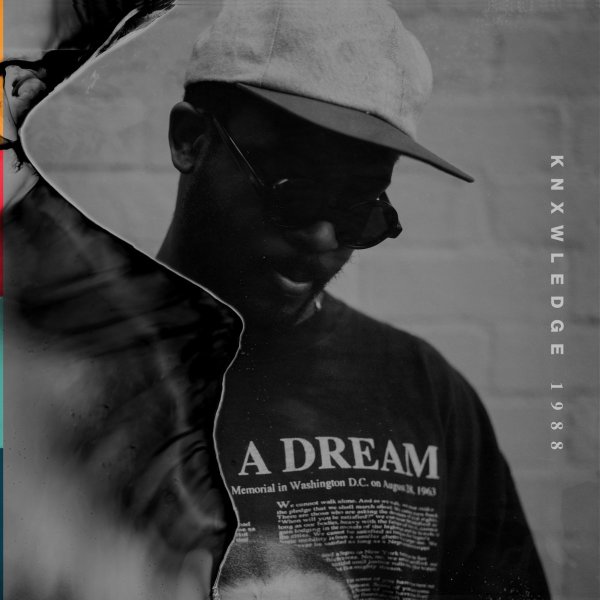 A rock solid effort from one of the finer producers on Stones Throw at this stage in the label's esteemed history! If you expect 1988 to be throwback effort by the number title, think again, but he's not as predictable as that anyway. He sets an impeccable and unpredictable mood that stays rooted in adventurous instrumental hip hop – with tracks like "Learn" that feel like a contemporary instrumental hip hop take on late 70s Bob James jazz, to soaring hip hop soul with bright keys and vocal samples, even bits of 80s boogie funk that do feel at home on a record called 1988. Includes "Don't Be Afraid", "Do You", "Listen", "Makeitliveforever", "Be Safe", "Mindin' My Business" with Durand Bernarr, "Uonlygetone", "With (Reality)", "Awomanslifeislove", "Solivelive" and more. 22 tracks in all!  © 1996-2022, Dusty Groove, Inc.
(On "Grape" vinyl!)