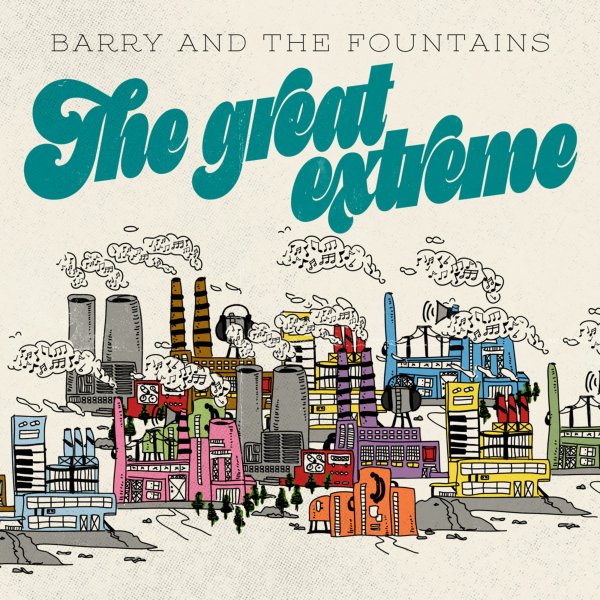 Contemporary deep soul from Barry Jean Fontenot – a singer who should be destined to be huge, given the power and presence he has on this six track release! Barry knows how to soar like a classic soul singer, but also never hangs his music on cliches – as the sound here is very much his own, right down to backing by The Fountains, who have a nicely different vibe than more retro-sounding combos – especially when they throw in a few key tenor solos that really deepen the mood! The guitar is also nice and bright, in a way that's different from other recordings of this nature – bringing out new colors in Barry's vocals, on titles that include "By The Edge Of The Sea", "Second Line", "Desiree", "Come On Down", "The Flow", and "It Ain't So Easy".  © 1996-2022, Dusty Groove, Inc.