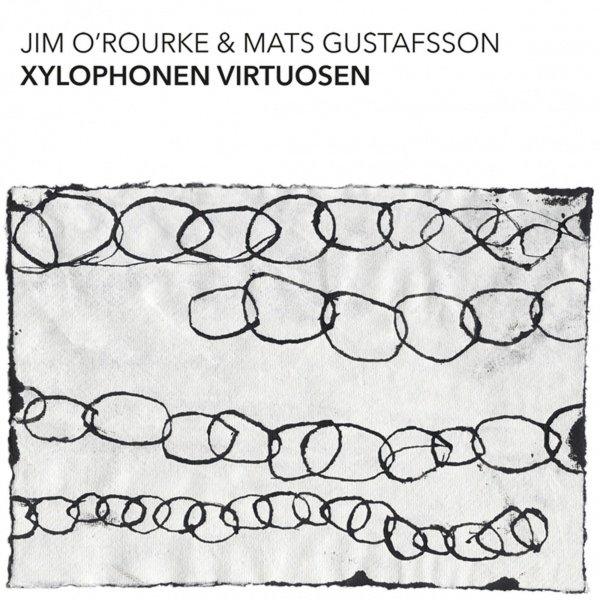 Also available
Jim O'Rourke & Mats Gustafsson — Xylophonen Virtuosen ... LP 36.99
There's no xylophone here, but there's plenty of other wonderful elements at play – tenor and flute from Mats Gustafsson, guitar and accordion from Jim O'Rourke – and assorted "junk" handled by both musicians! The music is gentler at times than most things we're used to hearing from Mats, but is also different than some of the solo guitar explorations by Jim too – really special meeting of the two players, in which they find a mixture of tuneful space and some more abstract sonic territory – balanced in great ways throughout the set! Titles include "Faxing Stina", "Paging Cyndi", "No Longer In use", "Unlisted", "Low Battery", "Telexing Jun", and "Paper Out".  © 1996-2022, Dusty Groove, Inc.