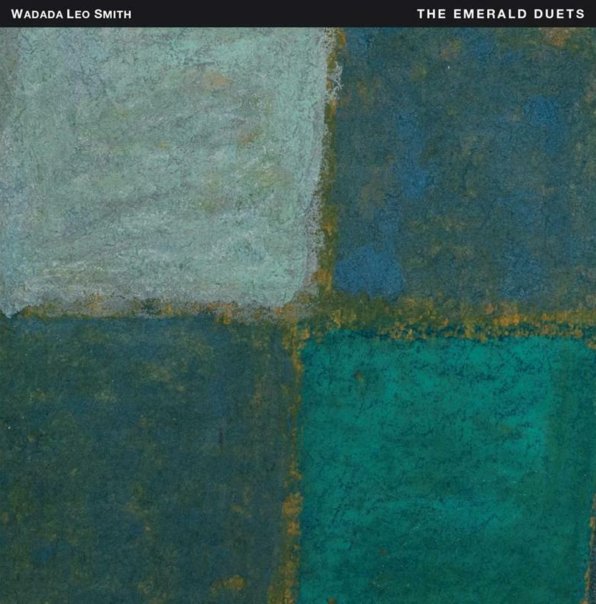 5CD set
Out Of Stock

Maybe our favorite sort of setting for the trumpet of Wadada Leo Smith – the kind of spare, improvised collaborations that he's done so well since his earliest years on record – presented here in a box that features five full albums' worth of material, each done in collaboration with a key percussionist! The collection features a disc each with Smith playing trumpet and piano – in duets with Han Bennink, Pheeroan Aklaff, and Andrew Cyrille – and a final two CDs that feature Jack DeJohnette on drums, piano, and Fender Rhodes! The difference between the performances is fantastic – and not only shows that deeply collaborative spirit that makes Wadada such a great improviser, able to adapt to any setting – but also showcases the varied strands of free jazz expression on drums and percussion that have marked all of these giants as legends over the decades. We're especially in love with the CDs that feature DeJohnette – as we love his work on piano, and it's great to hear him handle Fender Rhodes – which we're not sure we've heard on record for many years. The whole thing's a beautiful overstuffed package – and part of the fantastic work the Tum label have done to document the seemingly never-ending talents of Smith in recent years!  © 1996-2022, Dusty Groove, Inc.