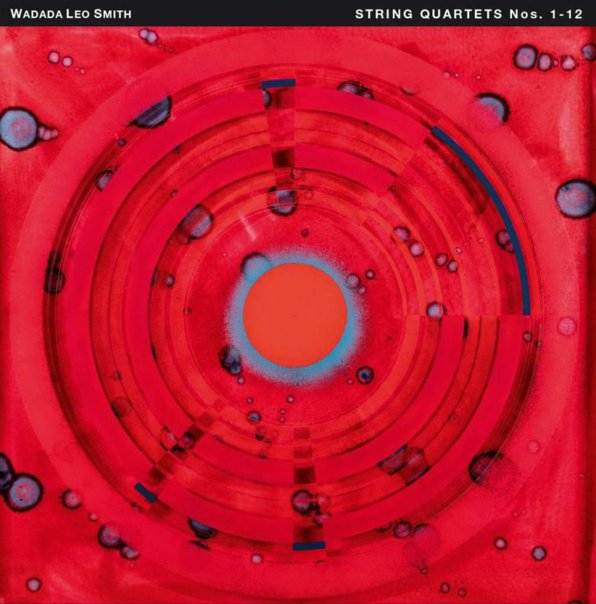 An amazing chapter in the incredibly rich career of Wadada Leo Smith – an artist who first rose up as a trumpeter in the AACM scene in Chicago, but who's gone on to have a huge impact on modern music around the globe – including a surprisingly strong legacy as a composer too! This set brings together pieces that Smith composed for string quartet – the earliest of which dates back to 1965, before he even made his first appearance on record – the last few of which are more contemporary, and include contemporary revisions of some of the earlier works – all of which demonstrate this amazing ear for instruments that Smith hasn't even handled himself. There's an approach to tone and inflection that's beautiful – and the work is presented here on core performances by the RedKoral Quartet – but with variations along the way – as Smith plays trumpet on two of the quartets, and others feature work from Anthony Davis on piano, Lynn Vartan on percussion, Stuart Fox on guitar, and Alison Bjorkedal on harp. A beautiful package – full of sublime sounds throughout!  © 1996-2022, Dusty Groove, Inc.

Emerald Duets (5CD set)
Tum (Finland), 2022. New Copy 5CD set
CD...$80.99 89.99
Maybe our favorite sort of setting for the trumpet of Wadada Leo Smith – the kind of spare, improvised collaborations that he's done so well since his earliest years on record – presented here in a box that features five full albums' worth of material, each done in collaboration with a ... CD