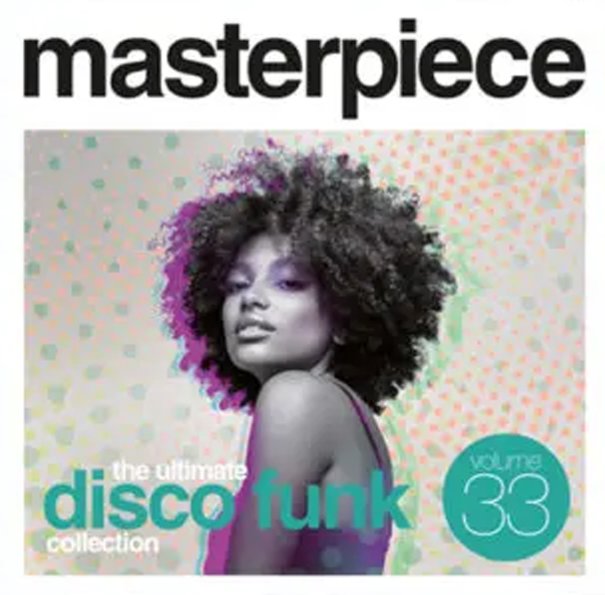 Disco funk and plenty more – all from this long-running series that only seems to dig deeper and deeper as time goes on! This time around, nearly all the cuts are ones you won't find elsewhere, especially on CD – with that special sort of 80s bent that the series always has, which means that you'll find as much boogie on the set as you will later disco rarities – served up in a batch of tracks that includes "Your Love Keeps Taking Me Higher" by E'Lan, "Let Me Be The One (dance mix)" by Mint, "Sure Ain't News" by Systematic, "Real Love" by The Prajekt, "Are You Lonely" by Randy Brown, "Tomorrow Night" by Angel, "24 Hour Love Affair" by David St George, "Right Or Wrong" by First Light, "Get Into Love Groove" by Bridget Cooper, "Caught In The Middle" by James Cobbin & Prime Cut, "Playtoy (long mix)" by Carmin, "Get Away" by FLOS, and "Cyanide Love" by Carol Shinnete with The Concrete Band.  © 1996-2023, Dusty Groove, Inc.