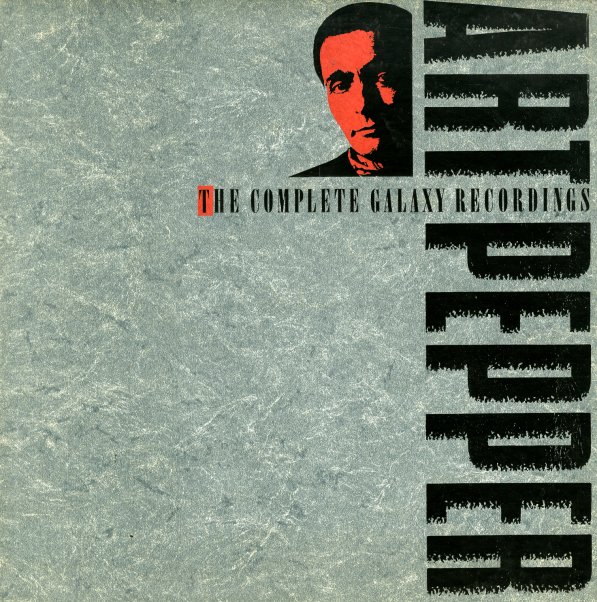 This set includes 137 tracks spread over 16 CDs – 53 of them previously unissued – a wonderful demonstration of the return to greatness that Art Pepper hit in the mid 70s! The set features both live and studio material – with many very long tracks that really let Pepper stretch out on imaginative solos.  © 1996-2022, Dusty Groove, Inc.
(Out of print, slipcover has some edgewear - nothing major.)

Philly Mignon
Galaxy/OJC, 1978. Used
CD...$14.99
Not much of a cover, but a great cooker from the legendary drummer – with work by Nat Adderley on cornet, Dexter Gordon on tenor, Ira Sullivan on soprano and tenor sax, George Cables on piano, and Ron Carter on bass! CD