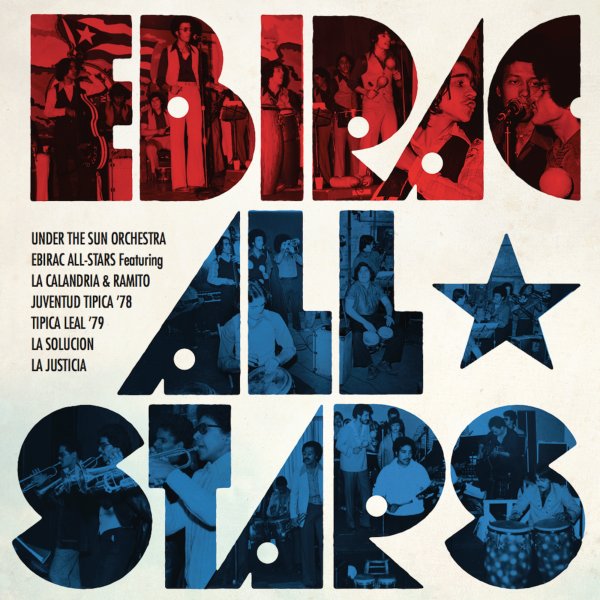 Buena Vista Social Club (180 gram pressing – with bonus tracks)
World Circuit, 1997. New Copy 2LP Gatefold
LP...$30.99 31.98
A contemporary legend in Latin music – one that was done in collaboration with the film of the same name – organized by Ry Cooder, directed by Wim Wenders, and put forth as a reminder to America that Cuban culture was still going strong, even decades after we turned our backs on the ... LP, Vinyl record album