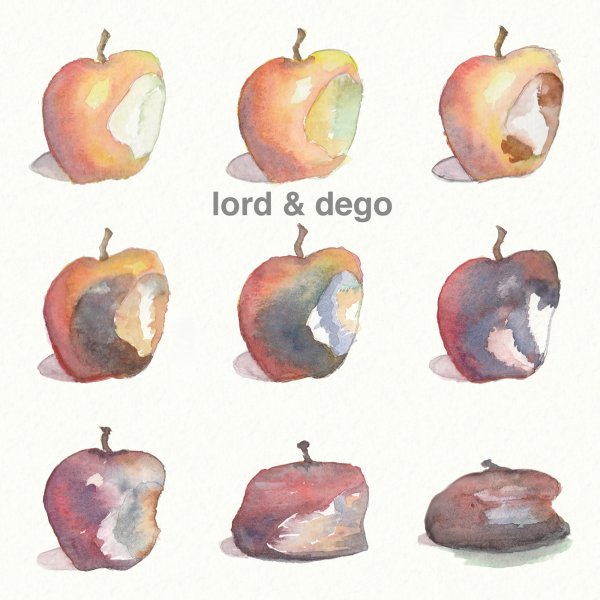 There's few folks who can conjure up the right sort of intensity without ever giving us any vocals – and the team of Matt Lord and Dego really knock it out of the park with this one – working in this fantastic London vibe that's very post-4Hero – a mix of countless sweet keyboard lines, and rhythms that bubble, crackle, and bristle throughout! There's a lean energy to the record that's superb – maybe almost a distillation of the 2000 Black aesthetic over the past two decades – and served up with a rock-solid focus that makes the full length set a delight throughout. Titles include "Democide", "St Vitus Dance", "Faith Must Have Reason", "PMI", "The Fire This Time", "I Wish You Knew", "Intention Not Action", "Metonymy & Scynecdoche", and "Dirty Sea".  © 1996-2022, Dusty Groove, Inc.

In Search Of Hope
Freedom School/First Word (UK), 2008. New Copy 2LP
LP...$26.99 39.99
A brilliant album from Kaidi Tatham – deeper by far than anything we've ever heard from him, and way more than you might expect if you only know his singles from the London scene! This set's got a very strong jazz component – monstrous keyboard work from Kaidi that stretches and soars ... LP, Vinyl record album

Untitled (Black Is)
Forever Living Originals (UK), 2020. New Copy 2LP Gatefold
LP...$44.99 61.99
Sault have always been fantastic, but it also seems that with each new release, they get even more powerful and progressive – opening up a more radical agenda that really comes through in their music! The group don't state their position with the title of the record – which is ... LP, Vinyl record album