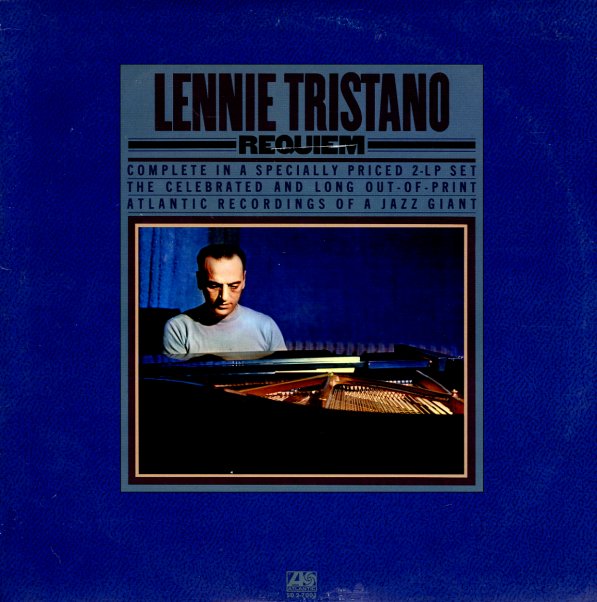 Excellent double LP set that brings together all of the material from Lennie's classic Atlantic LPs – Lennie Tristano and The New Tristano. The recordings are stellar stuff – of the sort that rewrote the book for modern jazz piano. The first LP has Lennie playing with Lee Konitz on classics like "Turkish Mambo", "East 32nd", "Line Up", and "Requiem" – and the second LP has Lennie playing unaccompanied, but in these wild multi-layered lines, on tracks like "Becoming", "C Minor Complex", and "Deliberation". Some of the most inventive piano work of the 50s!  © 1996-2022, Dusty Groove, Inc.
(Cover has light wear.)