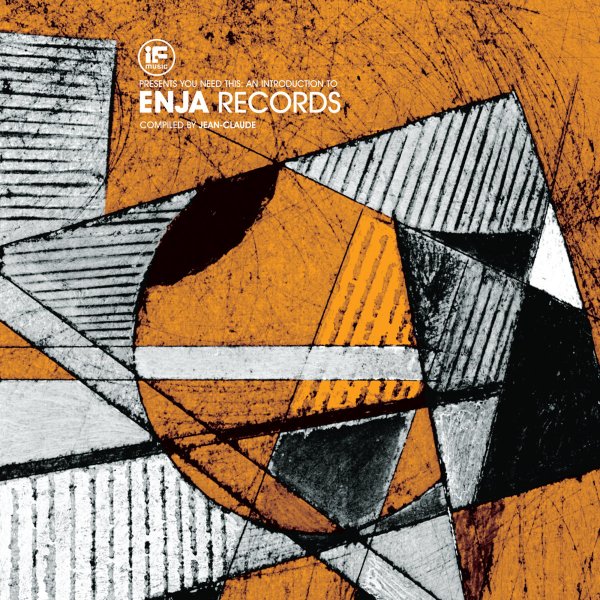 A deep dive into the music of Enja Records – a label that really needs no introduction to most longtime fans of jazz, as Enja's been serving up some of the best sounds from the European scene for the past 50 years – as well as providing some really amazing records by American artists too! Yet there's also an overlooked legacy of spiritual jazz from Enja – sometimes hidden next to the more straightforward jazz releases on the label – and that 70s legacy gets a key showcase here, in an expansive presentation that has the whole thing stretching out with a fair bit of really long tracks! Titles include "Kwadwo Safari" by Prince Lasha, "What It Is" by Mal Waldron with Clifford Jordan, "First Song In The Day" by Cecil McBee, "Lamentation" by Rabih Abou-Khalil, "The Creators" by Bobby Hutcherson, "Pulcie's Dance" by Nana Simopoulos, "Brothers In War" by Mark Levin, "Mother's Land" by Marvin Hannibal Peterson, "Zimbabwe" by Abdulla Ibrahim, "No More" by Jon Hendricks, and "Mwe Malad O" by John Stubblefield.  © 1996-2023, Dusty Groove, Inc.
(Limited 4LP set!)

WaJazz – Japanese Jazz Spectacle Vol 1 – Deep, Heavy, & Beautiful Jazz From Japan 1968 to 1984 (180 gram pressing)
180g (UK), Late 60s/1970s/Early 80s. New Copy 2LP Gatefold
LP...$39.99 45.99
An essential collection of work from the Japanese scene of the 70s – as set that really gets at the "something special" that made jazz from this generation so unique! Japanese musicians were early adopters of American modes – and the scene had great bop recordings from the ... LP, Vinyl record album