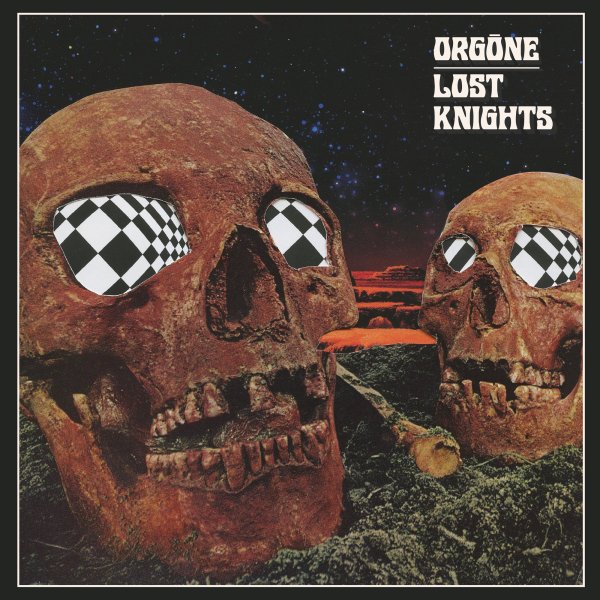 Always-heady work from Orgone – a funk band, but one who work with all the sorts of trippy influences you might guess from the image on the cover! There's a great sense of production here – lots of echo, fuzz, and other effects – which make the familiar instrumentation come across with this wide, deep, very dark sound – all of which makes for a record that's a lot moodier than just another album of funky tracks! Tunes are vocal and instrumental, with lots of heavy guitar and organ – as much jamming rock as it is deep funk – on titles that include "Crusader", "Hazel", "Working For Love", "Samson", "Going Going Gone", and "Lay Your Life Down".  © 1996-2022, Dusty Groove, Inc.
(Indie exclusive "Hellfire" red vinyl pressing!)