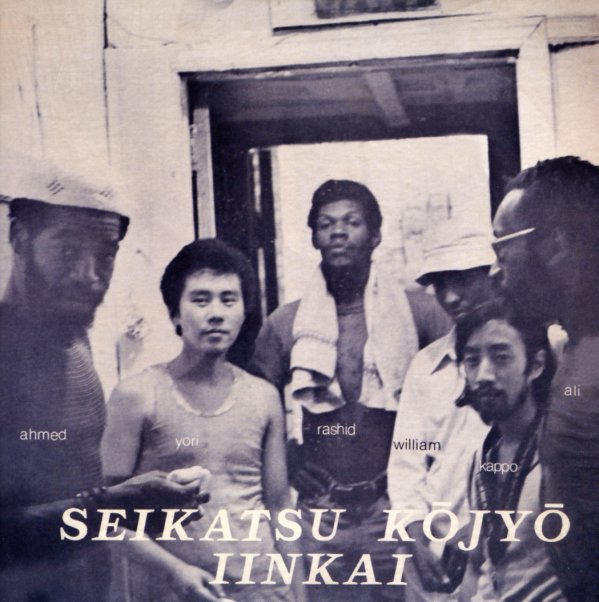 A fantastic trans-Pacific meeting of avant jazz talents – a set recorded on the mid 70s New York scene, right at the height of the loft jazz years – with a lineup that includes Ahmed Abdullah on trumpet, Yorikuki Harada on piano, Kazuotoki Kappo Umezu on alto, William Parker on bass, and Rashid Shinan on drums! We mostly know Umezu from later Japanese recordings, some of which are a bit more tightly controlled – but he's really on fire here, working with a very free lineup that embraces all the youth and energy the group has to offer! The set features two long tracks – "Stravizauls" and "Kim" – both over 20 minutes, with lots of freewheeling solos by the players – plus the short "Not So Long Don".  © 1996-2022, Dusty Groove, Inc.