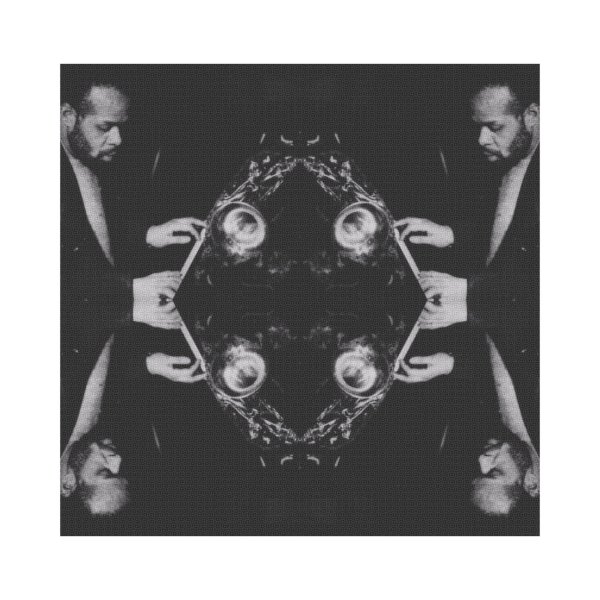 Salute To The Sun
Gondwana (UK), 2020. New Copy
CD...$14.99 18.99
A gem of a record from trumpeter Matthew Halsall – one of our favorite jazz musicians of the past 20 years, and an artist who just seems to be growing and growing with each new release! This set picks up on the organic, meditative quality of some of Halsall's recent records – but it ... CD