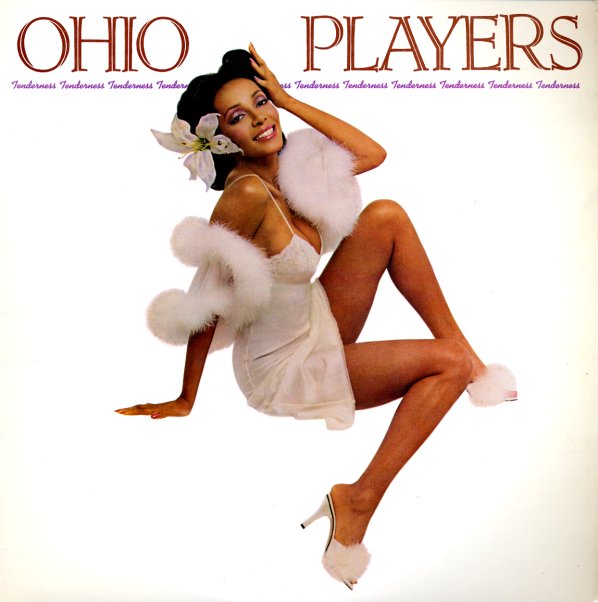 A sweet early 80s set from the Ohio Players – one that's a bit different than their 70s hits, but in a way that also shows that the group were still very much in wonderful form! At a point when these guys could have easily stood still, and just kept churning out the kind of grooves that everyone else had borrowed from their 70s material – they instead choose to work in all these other great modes – including some surprisingly strong ballad/mellow soul numbers, given fuller treatment and almost a deep soul vocal approach – mixed with other funky tunes that bristle with great jazzy elements in the keyboards and horns, and which also use just the right touch of strings in a great way. Tracks include "Hard to Love Your Brother", "Call Me", "Skinny", "Sometimes I Cry", "It Takes A While", and "Try A Little Tenderness". Features the bonus tracks "Just Me" and "Try A Little Tenderness (12" mix)".  © 1996-2022, Dusty Groove, Inc.

Cherries, Bananas & Other Fine Things (with bonus tracks)
Casablanca/Reel Music, 1976. New Copy
CD...$6.99 15.98 (CD...$3.99)
A great little album from Jeannie Reynolds – and her lasting contribution to underground soul! Jeannie's vocals are nice and deep – with hints of southern diva phrasing, filtered through some of the tighter soul styles coming out of Chicago and other points north at the time! Detroit ... CD