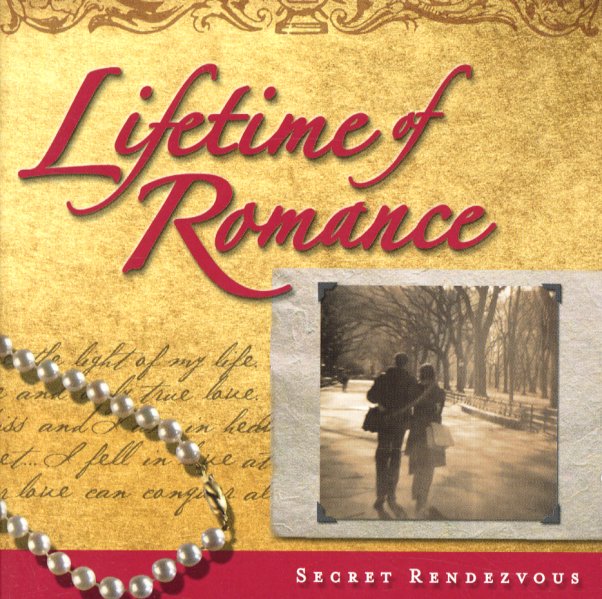 Blue Burton
Sony (Japan), 1967. Used
CD...$14.99 19.99
A beautifully gentle album from vocalist Ann Burton – recorded with sublime accompaniment from the trio of pianist Louis Van Dyke, a fragile and spare talent on the keys – and a perfect match for Burton on the mood of the album! Ann's vocals really come across with the mature grace ... CD

Sin & Soul (And Then Some)
Columbia/Legacy, 1960. Used
CD...$4.99
Trend-setting vocal work from Oscar Brown Jr – one of the hippest singers of his generation, and a vocalist who really took things to the next level in the 60s! Brown's got a sound that's partially influenced by the vocalese of Eddie Jefferson, Jon Hendricks, and other singers of the 50s ... CD