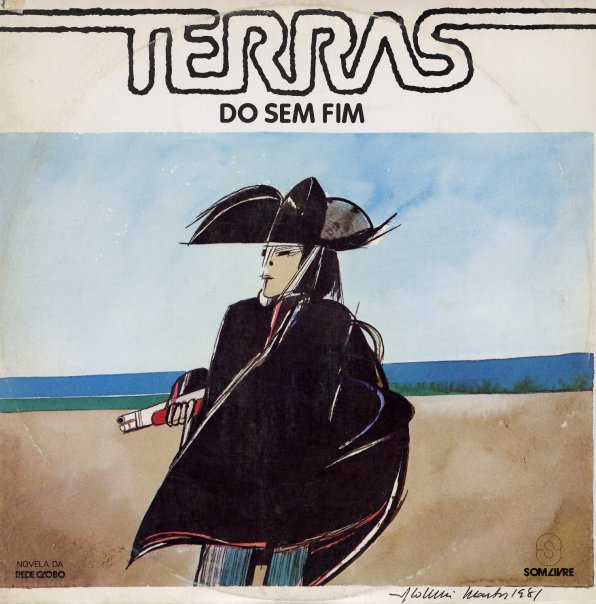 Agua Branca
Eldorado (Brazil), 1983. Near Mint-
LP...$9.99
An intimate set, and one with a touch of jazz too – thanks to arranger Nelson Ayres, who also plays piano and keyboards on the record! Paulinho Nogueira's vocals are sweetly nestled into some warm-tinged backings – in a way that's not too smooth, but which has a similar feel to some of ... LP, Vinyl record album

Wilson Simonal
Odeon (Mexico), Late 60s. Very Good+
LP...$34.99
Killer work from Wilson Simonal – a singer who brought plenty of soul to his samba! Simonal's got a groove that's somewhere in the territory of early work by Jorge Ben – upbeat, lively, and filled with joy – lots of very groovy rhythms that draw from samba roots, but inflect the ... LP, Vinyl record album