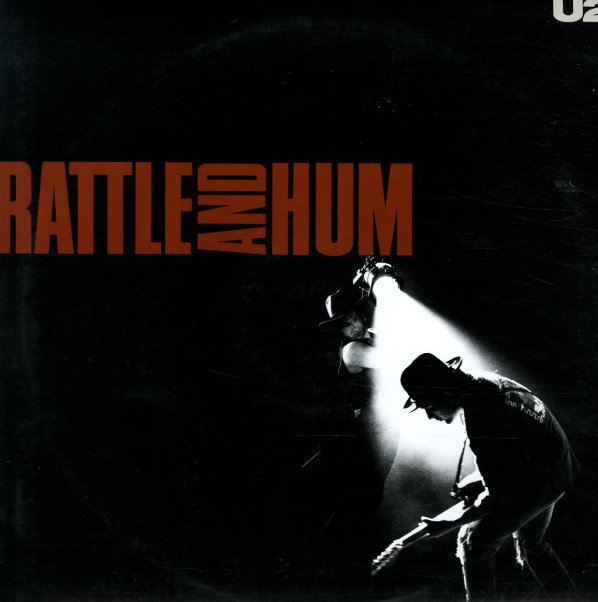 Goodbye Yellow Brick Road
Island/Rocket, 1973. Used
CD...$4.99
The crowning achievement of a young Elton John – and the record that took an already-great run of earlier records, and pushed it even further with a new depth of songwriting and imagination! The double-length set isn't exactly a concept album – at least not one with a unified narrative ... CD

Traffic (Japanese paper sleeve edition)
Island (Japan), 1968. Used
CD...$14.99
The second album from Traffic, and a set that forever cemented their legacy in the annals of modern music – a set that has Dave Mason returning to the group after a brief hiatus, and maybe helping the quartet find a tighter, rootsier sound overall! The approach here is nicely mixed – ... CD