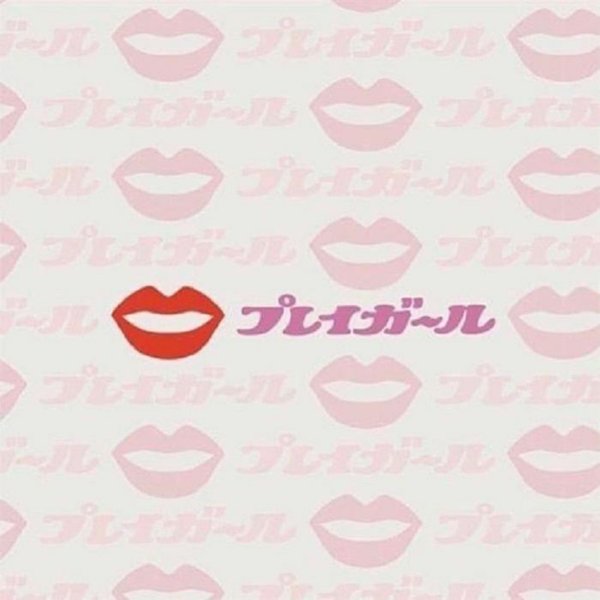 TV music from late 60s Japan, served up here in a very cool mix of jazzy tracks, mod instrumentals, and some of the weirder, wilder songs you might find in a Japanese crime film of the time! Some of the music was done for the show Play Girl, but it seems as if there's other work here too – and the instrumentation includes trumpet solos, guitar parts, flute lines, and even some very cool female vocals that show up from time to time – really fitting the spirit of the music! The set's overflowing with very cool short tracks – and titles include "Play Girl Opening Theme", "Dressing For Pleasure", "Erotic Electric", "The Music Of Chase Scene", "Piano Lounge Q", "Lonely Guitar", "Labyrinth Of Love", and "Night Walker".  © 1996-2022, Dusty Groove, Inc.