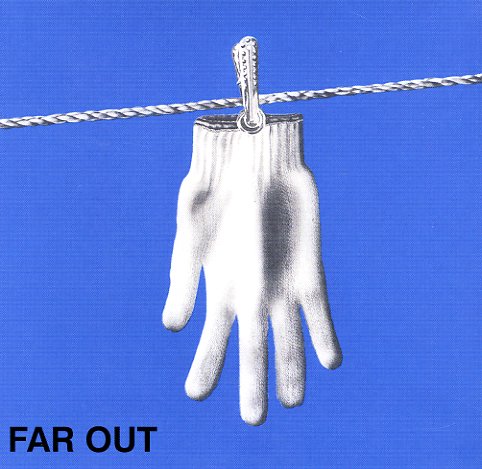 Also available
Far Out — Nihonjin ... CD 12.99
Far Out indeed – an early 70s album from Japan's Far Out – the only album we've ever seen by the group, before they went on to work as The Far East Family Band! If you know that more famous group, you'll know the vibe here – a really unique version of psych, touched with a bit of noise – as the group stretch out on two slow-building tripped out jams that each take up a single side of the album! The first cut, "Too Many People", starts quiet and builds into a mighty behemoth of head nodding guitar rock hypnosis – both electric and acoustic – touched with some English language vocals, which are a nice surprise. The title track follows, again starting slow and quiet, and pulling you in slowly before refusing to let go of your senses!  © 1996-2022, Dusty Groove, Inc.