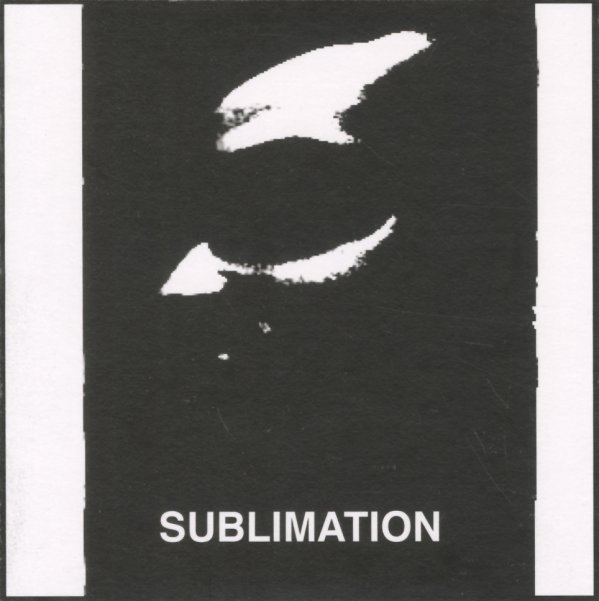 Given the energy going on here, we can say that saxophonist David Boykin isn't sublimating any of his thoughts – as the record's got a wonderfully explosive vibe right from the start, then continues to soar in a mighty nice way! The format's a trio – Boykin's tenor next to the bass of Alex Wing and drums of Marcus Evans – a modernist saxophone lineup that stretches back to the late 50s experiments of Sonny Rollins, but which is also a perfect vehicle for David's voice here – maybe more unfettered and upfront than on some of his larger projects, and with this deftness that easily marks him as a hell of a soloist in the best modern tenor tradition! Titles include "Cerebro", "Intellectual Warfare", "Sublimation", "Intro Elemental", and "For Cornballs".  © 1996-2022, Dusty Groove, Inc.
(CDR release – direct from the artist!)