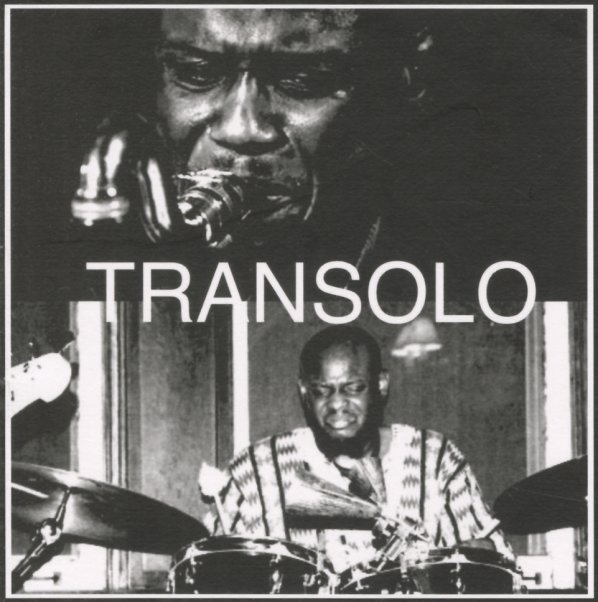 The cover and title here hint at the music within – as David Boykin plays solo, and moves between work on bass clarinet and drums – both instruments we're not used to hearing him handle, and which open up very different sides of his style! The drums are maybe the biggest surprise – sometimes starting out spare and tentative, then moving in these almost-cyclical passages – as Boykin makes his way around the drum kit, feeling out textures and patterns, then slightly shifting them as the performance moves on! The bass clarinet work is great too – sometimes with a rich tone that's not typical for the instrument – almost as if David is channeling his tenor expression through the different horn, with results that are wonderful. The set features five improvised performances, titled one through five.  © 1996-2022, Dusty Groove, Inc.
(CDR release – direct from the artist!)