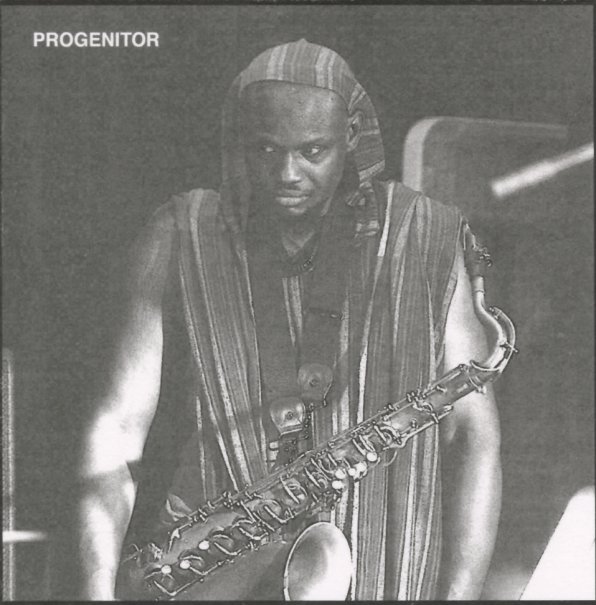 Fiercely spiritual music from the great David Boykin – exactly the kind of record that puts him in a special sort of legacy that goes back to the glory days of the 70s! Boykin's always had this sort of quality in his music, but it feels as if in recent years, he's gotten even more righteous and powerful – definitely the case here, as he rises to the skies on tenor – blowing in a group that features Jim Baker on piano, Alex Wing on bass, and Isaiah Spencer on drums – plus a trio of female singers who bring this really magical quality to the whole thing – maybe a more compact version of the Eddie Gale experiments on Blue Note at the start of the 70s! All tracks are nice and long – and titles include "Empowerment", "Omni-Intervallic", and "Progenitor".  © 1996-2022, Dusty Groove, Inc.
(CDR release – direct from the artist!)