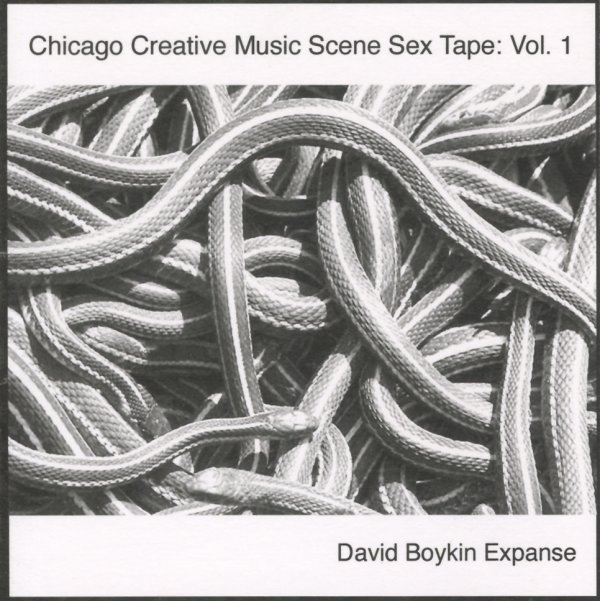 Hardly the sex tape you might expect from the title – and instead a really great ensemble performance from David Boykin – one that almost has him rising up to take on the Sun Ra legacy on the Chicago scene! The group here is full of wonderful sounds – not just tenor from Boykin, but also flute from Nicole Mitchell, alto from Matana Roberts, bass from Joshua Abrams, drums from Isaiah Spencer, Baritone from Aaron Getsung, keyboards from William Kurk, turntables from Besco, and Arp from Jim Baker – all coming together on long passages that mix rhythmic progressions with these freer flights of sound – very much the spirit of what you might have heard on a vintage Saturn Records release! And maybe as with one of the many self-issued live sets by Ra – this one features a familiar number, "47th Street Ghost", taken to an extended new height – and blended with another "untitled" composition – for one long performance recorded in concert.  © 1996-2022, Dusty Groove, Inc.
(CDR release – direct from the artist!)