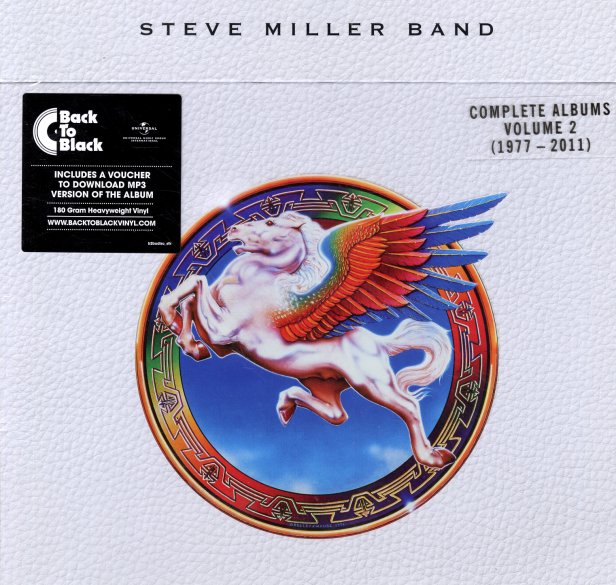 9LP Box Set
Out Of Stock

A collection of Miller's last 9 studio albums, with Book Of Dreams, Circle Of Love, Abracadabra, Italian X-Rays, Living In The 20th Century, Born 2 B Blue, Wide River, Bingo, and Let Your Hair Down, newly remastered and pressed on 180 gram vinyl!  © 1996-2022, Dusty Groove, Inc.

Rickie Lee Jones
Warner, 1979. Very Good+
LP...$6.99
Sure, Rickie Lee Jones went onto become a bit of a cliche in later years, but this early album's still got an undeniable power – and was a great breath of fresh air, at a time when it seemed like most of modern music was forgetting its roots! What is it with the LA scene from the 60s onward ... LP, Vinyl record album