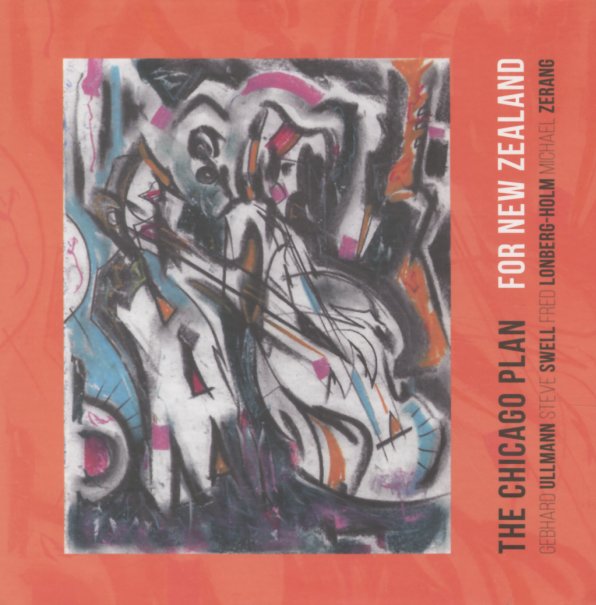 Chicago plan do a great job here of mixing together darker passages and more sensitive moments – at a level that really lets the group open up with the kind of instrumental dexterity you'd expect from the individual players – a lineup that features Steve Swell on trombone, Gebhard Ullmann on tenor and bass clarinet, Fred Lonberg Holm on cello and electronics, and Michael Zerang on drums! The music has freer, more outside passages, but also seems to often hold on to some sort of structure – the "plan" in the group's name, which seems to be some of the light suggestions of formation that Lonberg Holm might have used in his famous game pieces from decades back – but taken to a more intimate setting here. Titles include "Yoyo", "Sketch 6", "Composite 13 For New Zealand", "Variations On A Master Plan (part 1)", and "Welcome To The Red Island".  © 1996-2022, Dusty Groove, Inc.