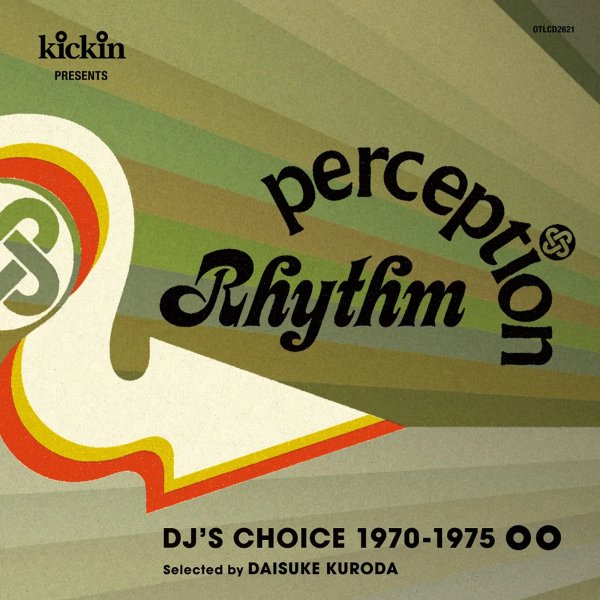 Back in the early 70s, the Perception label was one of the hippest new record companies to come up on the scene – a very cool, very forward-thinking company that did a great job of blending together jazz, funk, and soul – sometimes with older artists looking to find a new way forward, sometimes with younger acts that were given a lot of freedom by the label! This set's a great overview of the Perception sound at its best – and the collection not only brings together some killer funky jazz and soul material, but also throws in a few surprises from the world of Brazilian music and soundtracks as well! Titles include "Jaded Jackie" and "Rock Steady" by Julius Brockington, "Boogie" by John Bartel, "One Life" by The Albert, "Heritage Hum" by James Moody, "Take It Easy My Brother Charlie" by Astrud Gilberto, "N'Bani" and "Alligator" by Dizzy Gillespie, "Saudia" by Larry Young, "Baby I Love You" by Benny Johnson, "Chitlins & Chuchifritos" by Joe Thomas, "Submission" by Tyrone Washington, "Kiba" and "Dance Girl" by Fatback, "Soulful Brother On The Run" by Johnny Pate, and "Take My Love Don't Set Me Free" by The Eight Minutes.  © 1996-2023, Dusty Groove, Inc.