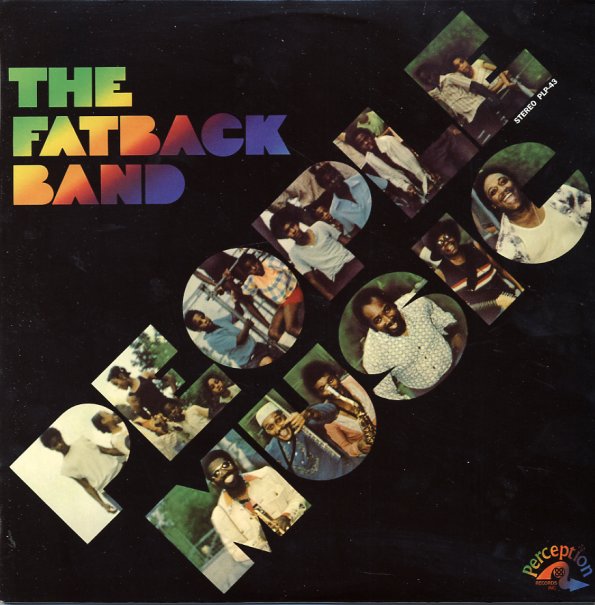 A seminal record in the transition from the funky 45 underground to the world of the full length LP – a record we'd put right up there with early classics by The JBs and Kool & The Gang! As with the latter, Fatback Band grew up first getting some great play on instrumental 45s – and right out of the gate, they set this on fire with the same sort of energy – impeccable instrumentation that needs to be heard to be believed – all live, all pre-sampling, but with a quality that's gone on to transform the worlds of funk, soul, and hip hop over the decades! Every cut is great, and the album's a non-stop party – with titles that include "Nija Walk", "Fatbackin", "Soul March", "Soul Man", "Kiba", "Clap Your Hands", "Gotta Have You", and "Baby Doll".  © 1996-2022, Dusty Groove, Inc.