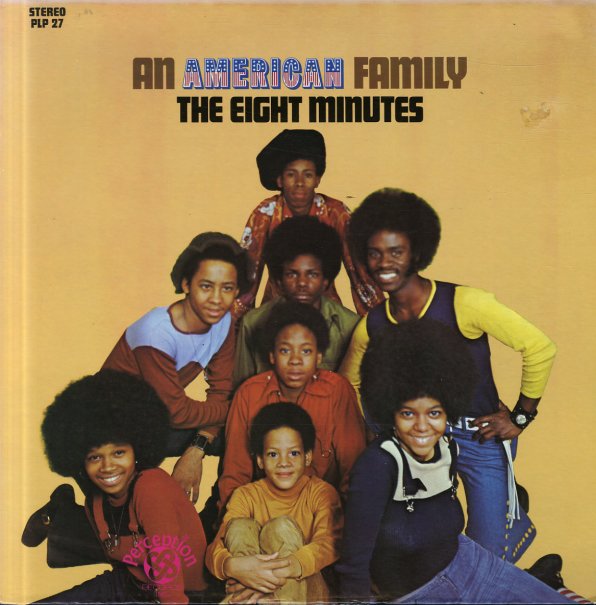 A rare set from the Chicago scene of the early 70s – put together by a group who are the "American family" promised in the title, but who have a lot more to offer than just the kiddie soul of the time! The members of the group have a nice range of ages and styles – which maybe makes the music come across with the depth of groups like Voices of East Harlem or The Stairsteps – more mature, sometimes righteous currents that are a real surprise – and captured here with instrumentation that's a nicely lean take on east coast styles of the time – that grittier approach that always made records on the Perception label so great! Titles include two nice cuts by Patrick Adams – "Loneliest Girl In Town" and "Find the One Who Loves You", plus others by the producer James L Porter – "Oh Yes I Do" and "Time For a Change" – and the titles "Next Time I'll Be Good", "I Can't Get No Higher", "I Can't Wait", and "Take My Love Don't Set Me Free". CD features four bonus tracks – "Here's Some Dances", "Will You Still Be Mine", "Let's Sign A Peace Treaty", and "Looking For A Brand New Game".  © 1996-2022, Dusty Groove, Inc.