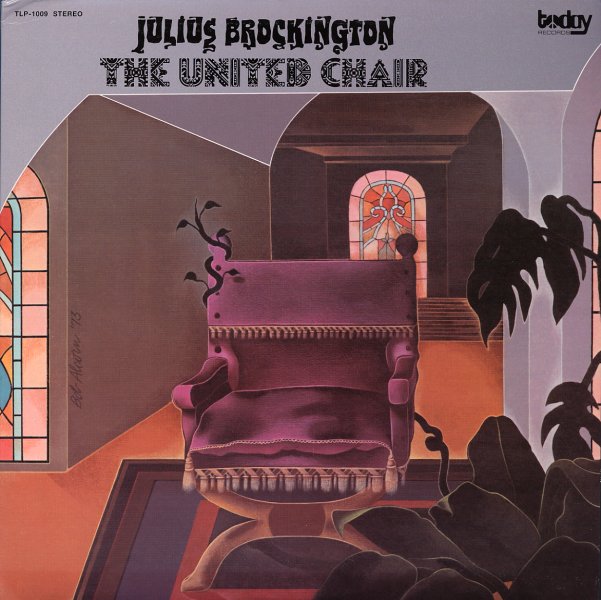 Keyboardist Julius Brockington really takes off here – in a style that's not quite funk, not quite jazz – and which has some of the unique sophisticated changes that Gene Harris was bringing to his Blue Note records in the mid 70s! Like Gene, Julius already has a strong background on the keys – and here, he's able to open up and create all sorts of new rhythms in his music – working on organ, piano, and even a bit of Arp – in a combo that features Steve Turner on alto and flute, Jim Wilson on trumpet, and Garry Langston on guitar! The vibe is great – sophisticated, but funky too – and very unusual compared to other albums of the time. All the material is original – and titles include "Gettin' Into It", "Lost Tribe", "Jaded Jackie", and "In the Back of the Churchyard".  © 1996-2022, Dusty Groove, Inc.