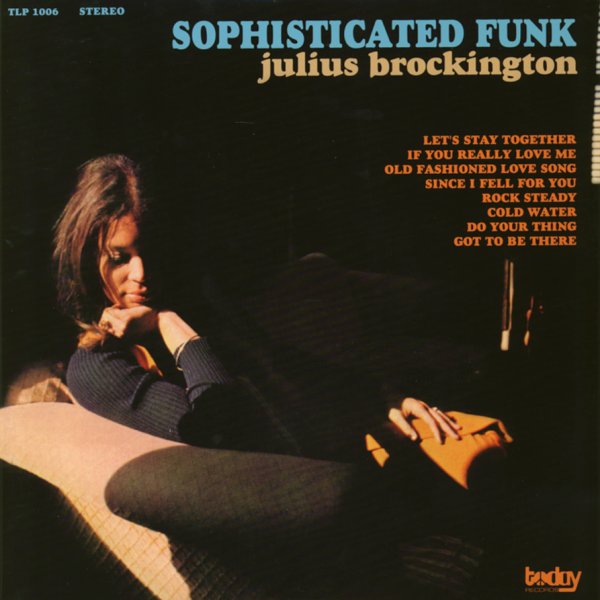 Organist Julius Brockington did plenty of work in the church – but he's really at his best in a secular setting like this – where his work on keyboards is able to really open up and groove! The album's got a cool and groovy style that's a bit like the Rueben Wilson albums of the early 70s – funky, but also not straight organ funk either – as there's all these cool changes and more sophisticated elements in the music – served up by a small combo that features guitar, bass, drums, and percussion – but with a quality that feels very different than a group like this might have done in the 60s! Titles include a great cover of "Rock Steady", plus "Let's Stay Together", "Cold Water", "Got To Be There", "If You Really Love Me", and an 8 minute take of "Do Your Thing".  © 1996-2022, Dusty Groove, Inc.