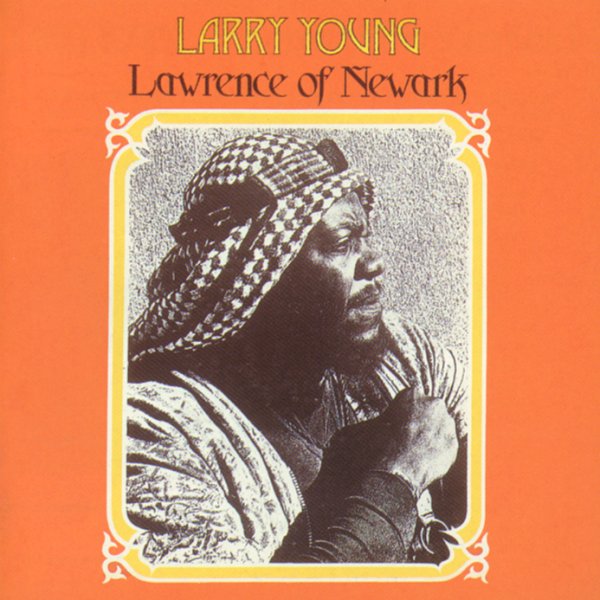 Incredible stuff from the jazz underground of Newark! This is one of the rarest albums ever recorded by jazz organist Larry Young – cut for the tiny Perception label during the early 70s, and featuring some of the cream of the New Jersey jazz underground. The album's got playing that bridges a number of Young's different styles – from his straighter soul jazz work at Blue Note, to his harder jamming with Santana and John McLaughlin, to his more fusion oriented albums for Arista. James Blood Ulmer's on guitar, but there's also a large ensemble of excellent players, and lots of other percussion and cool instrumentation that really gives the album an "out there" sound! Titles include "Sunshine Fly Away", "Saudia", "Hello Your Quietness", and "Khalid Of Space".  © 1996-2023, Dusty Groove, Inc.