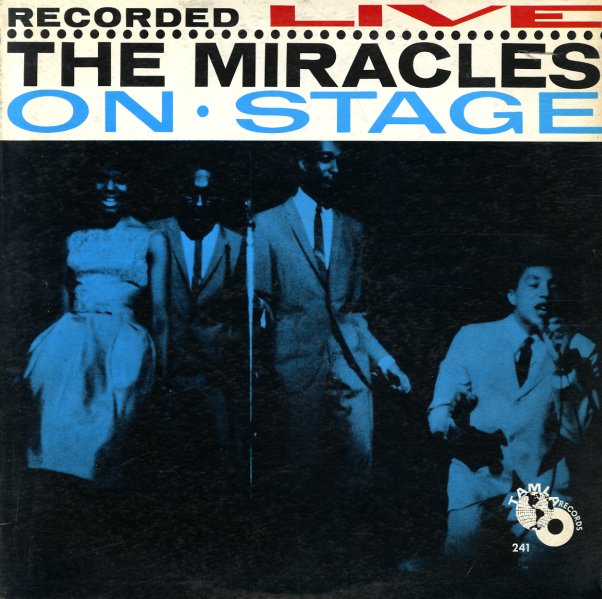 Smokey and the gang hit the stage with a good set of live material that has them performing longer versions of tracks before a very pumped up crowd. Tracks include "I've Been Good To You", "Way Over There", "You've Really Got A Hold On Me", "Mighty Good Lovin", and "Happy Landing".  © 1996-2021, Dusty Groove, Inc.
(80s Motown reissue, still sealed with a bent cutout notch.)

Love Crazy
Columbia, 1977. Sealed
LP...$16.99
The Miracles move to Columbia Records – and pick up a whole new groove in the process – a much richer sound than previous records on Motown, with a soaring style that really works great for the harmonies! Billy Griffin's vocals are really coming into their own – as is his ... LP, Vinyl record album