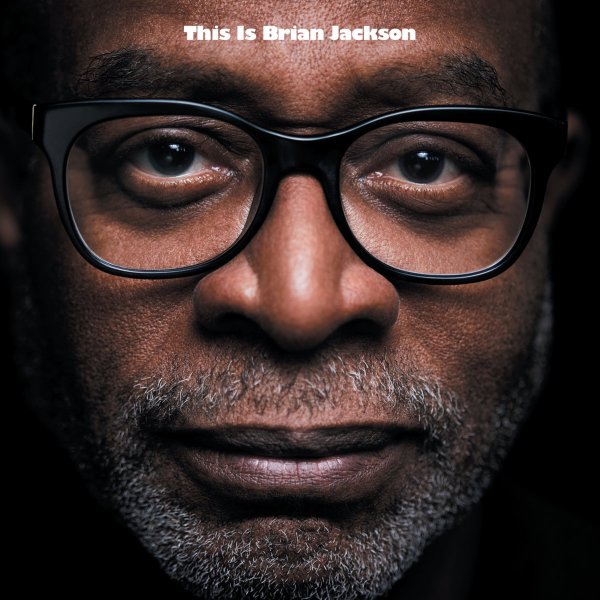 Also available
Brian Jackson — This Is Brian Jackson ... LP 39.99
A stunning revival for the great Brian Jackson – an artist who's best known as the keyboardist with Gil Scott-Heron in the 70s, but a hell of a singer on his own – as you'll hear in this really wonderful set! The album's not Jackson's first solo effort – but it may well be the first to really put him in the spotlight so strongly – a record that's completely wonderful from start to finish – with elements that will definitely resonate strongly with Brian's classic recordings with Gil, but also really show him as his own artist too! The tracks are a mix of vocal numbers and a few other instrumentals – with Jackson on Rhodes and Wurlitzer electric pianos, plus some great flute too – set up in small combo backings on titles that include "Mami Wata", "Path To Macondo/Those Kind Of Blues", "Hold On", "Force Of Will", "All Talk", "Nomad", and "C'Est Cette Comete".  © 1996-2023, Dusty Groove, Inc.