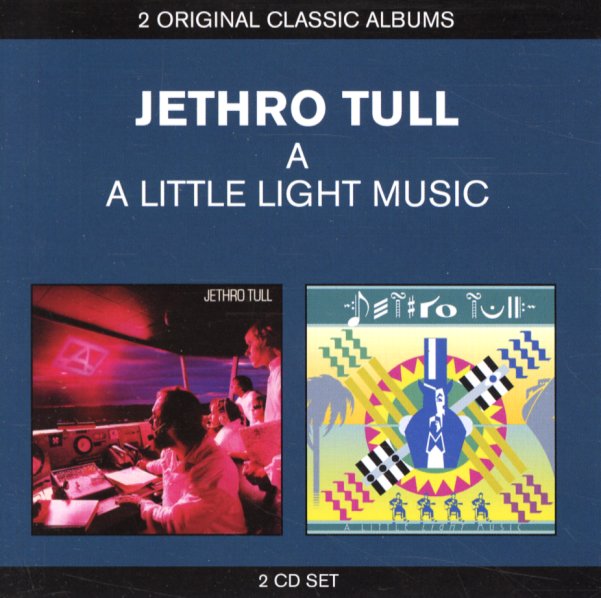 Revolver
Apple/EMI, 1966. Used
CD...$5.99 (LP...$39.99, LP...$27.99)
Maybe our favorite Beatles album ever – a key set that bridges the catchiness of the early years and the sharper ideas of later albums – with a slightly sinister undercurrent that really keeps things fresh! The album's got some great early psych in spots, offset with wonderfully mature ... CD